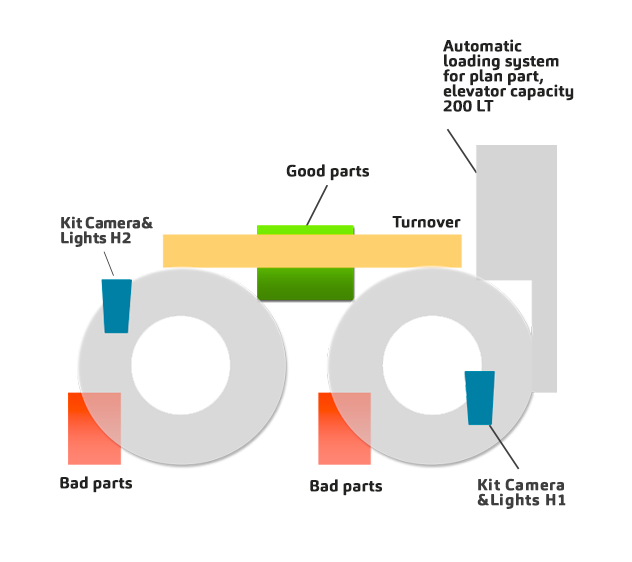 Double table visual inspection machine for parts up to 100 mm OD, "glass-optical-table". Automatic power supply with great autonomy (200 liters of capacity). In the basic version: two vision kits, side view A direct on piece on the first table, kinematic turnover system, side B view directed on piece on the second table. Predisposition for various optional stations, up to 5. Electro-pneumatic system managed by high-speed electro-valves, connected to the programmed automation (PLC and software vision). "Friendly user" operator interface. With the version V.3e (evolution), in addition to the already described salient features of V.3, we include:
- MIOS "Multiple Images One Shot", patented and studied by VIM, a completely innovative technology in the acquisition of superficial images
- electro-pneumatic systems for the selection of complete parts with automatic proportional positioning 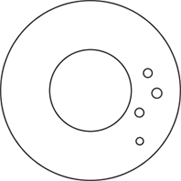 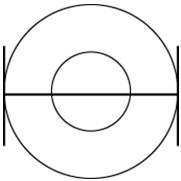 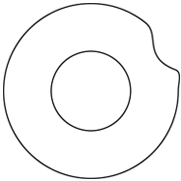 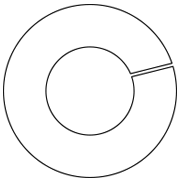 Electrical equipment and system on the machine:

- Designed according to the current CE constructive and accident prevention regulations, drafting of the wiring diagram (elaborated with CAE systems), wiring of the complete system of control and management devices with Siemens devices.

- The released manual describes the general characteristics of the machine, the software interface, the first maintenance instructions. The documents in the kit include the list of mechanical and electrical spare parts, and the wiring diagram.

The system has more tables in order to cover a larger products' range respect to the previous machines, moving the piece not only as load and distribution, but also physically overturning it 180 degrees. This permits the direct vision of the piece on both sides. The machine is equipped with a loading and distribution system, designed to allow great autonomy. It also has a system of physical separation of good parts from waste, using high-speed solenoid valves, and - last but not least - high resolution cameras equipped with a multi-level LED lighting system. The pieces are then loaded by the operator, while the machine independently takes care of the distribution of the same on the tables, subjecting them in an orderly and fast way to the cameras. VIM Image Manager Program acquires images in real time and processes them by sending the results to the VIM Automation program, responsible for the correct distribution in the appropriate containers. The operator accesses the machine through a large and comfortable touch screen, communicating with the system in a simple and intuitive way, thanks to the friendly user program installed on the VIM Interface.